Applications where BPHE solutions are used in data center cooling 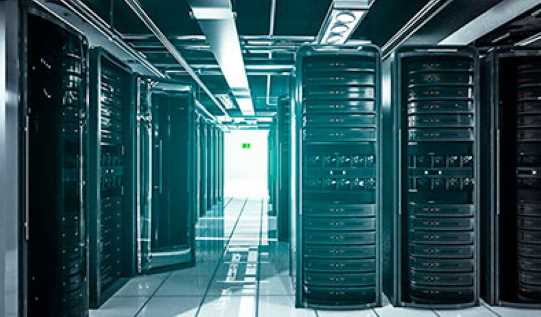 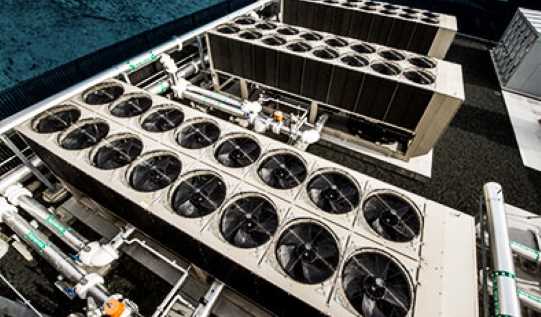 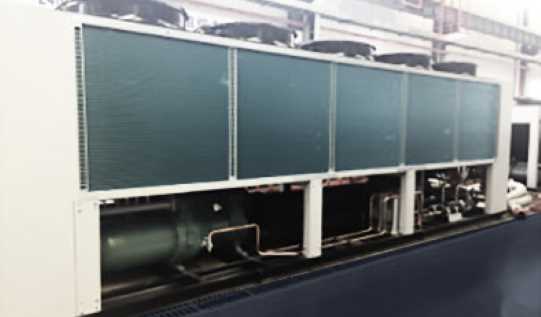 Save energy and space with solutions for Free cooling

The white area within Data Centers comes with a premium price tag and space optimization is a must when choosing your data center cooling solution. SWEP's brazed plate technology allows for ultra-compact Row or Rack CDUs of unparalleled cooling capacity. Additionally, our 2-Pass flow pattern heat exchangers allow to almost double the thermal performance, within the same footprint, all while minimizing needed design space.

The SWEP range of BPHEs for use with 2-phase fluids is unrivaled. CDUs with a condensing fluid require a precise selection, designed for your application needs. These BPHEs are easily simulated in our selection software SSP, based on real life tests, assuring properly optimized and reliable performance for your system conditions. 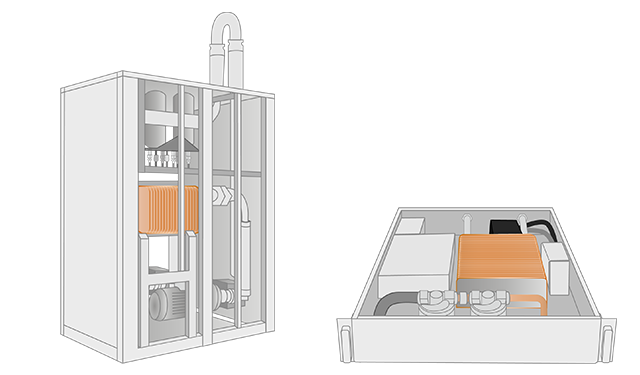 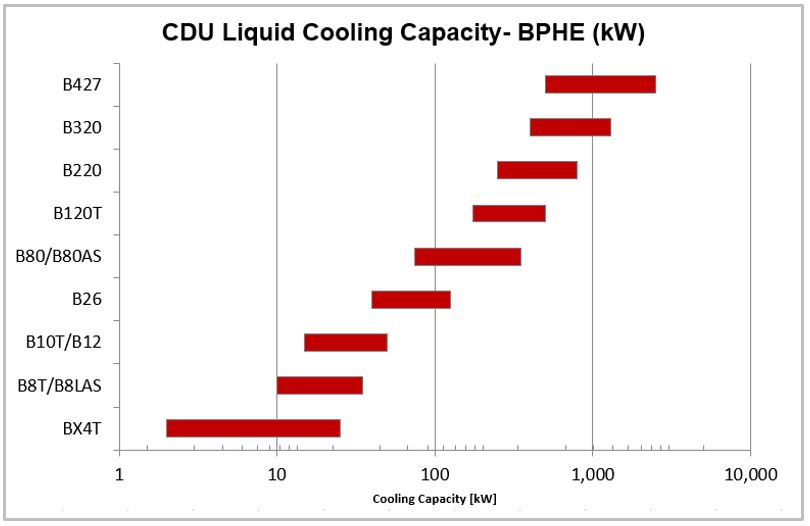 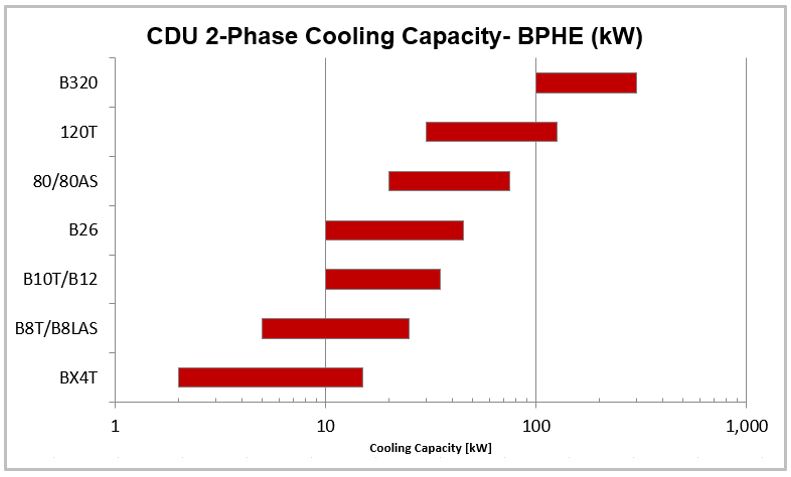 SWEP offers evaporators with distribution systems that are optimized for a wide range of refrigerants and applications.

Trane: Meeting and exceeding Ecodesign directives by up to 20% with the help of SWEP BPHEs

SWEP’s True Dual DFX650 helps leading HVAC system manufacturer Trane to meet and exceed Ecodesign directives around SEER (seasonal energy efficiency ratio) by up to 20% and reduce the energy consumption of their customers.

The Ecodesign directive affects all types of industries by setting minimum energy efficiency standards for air-cooled chillers and heat pumps, among others. It is estimated that the policy will save Europeans an average of €490 a year on their energy bills. 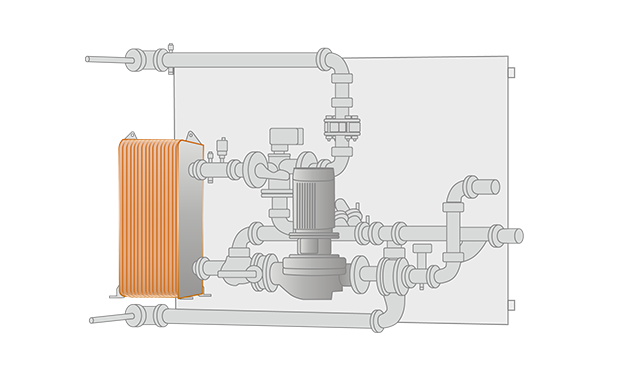 Energy may be saved if the ambient air or other cold source can be used to cool the server rack with the chiller off, utilizing “free cooling”. Our BPHE technology is ideal to use as an intermediate circuit to separate the external glycol loop with the internal server loop thanks to the high thermal efficiency in a compact format.

SWEP’s product range includes the largest BPHE in the world with 6” ports capable of handling 1500 GPM (340 m3/h) per unit. The compactness of BPHEs will also allow for a modular setup, assuring reliability for increased part load efficiency and cost-effective redundancy, all which are added advantages for your data center cooling solution. 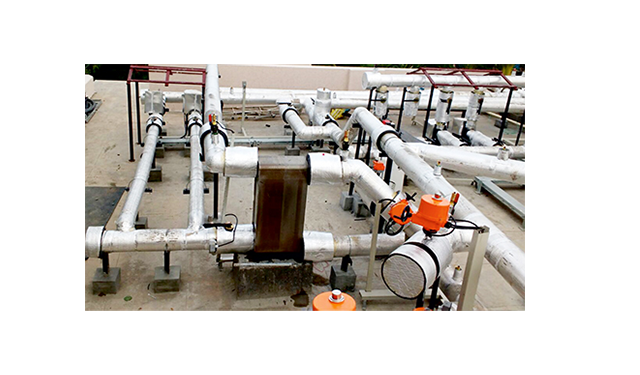 This customer has been committed to the development of precision environmental control technologies applied in large-scale data centers and other business-critical areas.

The SWEP solution with (2) B427 model BPHEs installed allowed for a redundant solution that was much smaller than the customer had initially planned for. 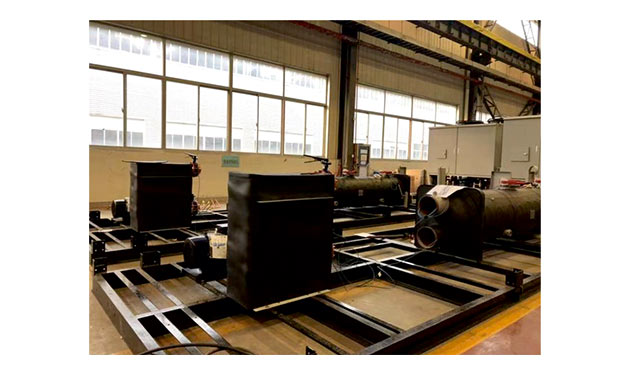 We have gathered some of the most common questions and answers relating to data center cooling. FAQ

What is data center cooling? (DCC)

Data center cooling (short DCC) refers to the control of temperature inside a data center to give IT equipment optimal working temperature, for best efficiency and durability. Excessive heat can lead to significant stress that can lead to downtime, damage to critical components, and a shorter lifespan for equipment, which leads to increased capital expenditure. Not only that. Inefficient cooling systems can increase power costs significantly from an operational perspective.

How does data center cooling work?
How much does it cost to cool a data center?

The cost of data center cooling depends on the type of data center, the Tier level, the location, design choices including cooling technology, etc. Total Cost of Ownership (TCO) and Return on Investment (ROI) are probably a better approach to get a full view on cost.

These considerations lead to a more holistic view and better evaluation of ROI and strategic choices.

What is Water Usage Effectiveness? (WUE)

What is Power Usage Effectiveness? (PUE)

Power Usage Effectiveness (short PUE) is a metric for the energy-efficiency of data centers; specifically how much energy is used by the computing equipment, in contrast to cooling and other overhead that supports the equipment. PUE is also the inverse Data Center Infrastructure Efficiency (DCIE). An ideal PUE is 1.0. Anything that isn’t considered a computing device in a data center (e.g. lighting, cooling, etc.) falls into the category of facility energy consumption. Traditional data centers score PUE around 1,7-1,8 or more while aisle containment lowers PUE down to 1,2. Liquid cooling technologies allow down to 1,05-1,1.

What is a Coolant Distribution Unit? (CDU)

A Coolant Distribution Unit (short CDU) is a system that enables smaller, more efficient and more precise liquid cooling in a data center, often integrating facility water. The CDU circulates the coolant in a closed-loop system on the secondary side (cooling application) and utilizes facility water on the primary side. (heat rejection) A CDU has a pump, reservoir, power supply, control board, and a brazed plate heat exchanger (BPHE) as the key components. Filters, flow meters, pressure transducers, and other devices are also used for managing the operation of the CDU optimally. In-Rack CDUs are designed to integrate into a server chassis and distribute coolant to a series of servers or heat sources. In-Rack CDU offer up to 60-80kW of cooling capacity. These can feature redundant pump design, dynamic condensation-free control, automatic coolant replenishing, a bypass loop for stand-by operation, and automatic leak detection.Freestanding In-Row CDUs are larger and designed to manage high heat loads across a series of server chassis in data center. These full liquid cooling systems distribute coolant in and out of server chassis and can integrate into existing facility cooling systems or be designed to be fully self-contained. In-Row CDU capacity ranges typically around 300 kW with models up to 700 kW.

What is Direct-to-Chip cooling? (DTC)

What is Immersion cooling?

Immersion systems involve submerging the hardware itself into a bath of non-conductive and non-flammable liquid. Both the fluid and the hardware are contained within a leak-proof case. The dielectric fluid absorbs heat far more efficiently than air and is circulated to a BPHE where heat is transferred to the chilled facility water.

In a 2-phase system, the dielectric liquid is evaporated to vapor phase, re-condensed into liquid phase on top of the casing. Heat is captured by fluid’s evaporation and dissipated into the condenser toward chilled facility water. Because latent heat (phase change) is far more important than sensible heat (temperature change), data center density can reach unequaled level. Also, temperature stability is over the top since phase change occurs at constant temperature. Finally, peak loads are shaved by the thermal mass that the dielectric fluid volume represents.

Not necessarily. There is a significant quantity of copper in direct contact with the dielectric coolant, which is likely non-corrosive. Hence, copper-free BPHEs is not a must. Printed circuit boards (short PCB) are used in nearly all electronic products. This medium is used to connect electronic components to one another in a controlled manner. It takes the form of a laminated sandwich structure of conductive and insulating layers: each of the conductive layers is designed with an artwork pattern of traces, planes and other features (similar to wires on a flat surface) etched from one or more sheet layers of copper laminated onto and/or between sheet layers of a non-conductive substrate.

• When copper-free BPHE should be required in DCC systems?

In Direct-to-Chip or DTC cooling, there is no direct contact between the electronics and the cooling fluid. It is crucial that the fluid is non-conductive in order to avoid perturbating the electronics operation and deionized water could be used. When reaching high purity and low electric conductivity (typically < 10 µS/cm), pure water becomes copper-corrosive.

When the DC uses evaporative or adiabatic cooling towers to reject heat, water is sprayed on the cooling air for better efficiency and resulting in a lower temperature than with a dry cooler. Unfortunately, in addition to water evaporation, salt concentration also increases to becoming fouling and corrosive. Water treatment then, becomes necessary, including water make-up for compensation, but associated operational cost rise. In order to limit this extra-cost, systems might be operated close to minimum water quality, which could result in copper-corrosive water. In these conditions, All-SS or copper-free BPHEs should be considered, but assessed case-by-case.