Keeping the temperature of chemical reactions at the right level is a delicate matter. Often the reaction takes place in a reactor and is very sensitive to temperature changes.

Thus, being able to influence the temperature is of upmost importance for chemical industries. Depending on which kind of chemical reaction that occurs, adding or rejecting heat with som e sort of heating or cooling medium is necessary. Often, quite complex sys tems are needed for tempering the reactor. PROCOS S.p.A. is a company that produces synthetic pharmaceutical active ingredients and advanced intermediates. In their plant at Cameri outside of Milan, Italy, they have over 35 large reactors in process, all with a need for temperature regulation.

Earlier, the cooling and the heating fluids entered directly into the reactor jacket (no intermediate heat exchangers were used). This meant that the jacket had to be emptied of one fluid before the next could be let in. This was a very slow responding system. Furthermore, problems occurred because of mistakes being made when emptying and filling the jacket. This caused the wrong brine to end up in the wrong system (cooling tower water in the steam system etc.) with large maintenance costs as a result. 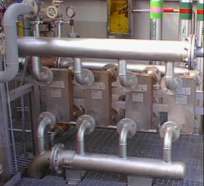 Four flows, containing water and ethylene glycol at different temperatures, can be mixed in order to provide the jacket around the reactor with liquid of desired temperature. The different temperatures of the four flows are accomplished by exchanging heat in four different heat exchanger units. The first heat exchanger unit cools the brine down to –20°C with another ethylene glycol brine from a chiller. The second heat exchanger cools the brine to around 10°C with city water. Cooling tower is used in the third heat exchanger to produce a brine temperature of around 30°C. The last unit consists of four BPHEs in parallel with steam connections on front and water/glycol connections on back. The brine is heated to 138°C by steam at 4 bar (140-150°C). The temperature of the flow entering the jacket is controlled by whichever stream (cooling tower water cooled or city water cooled etc.) that is used and at what flow. 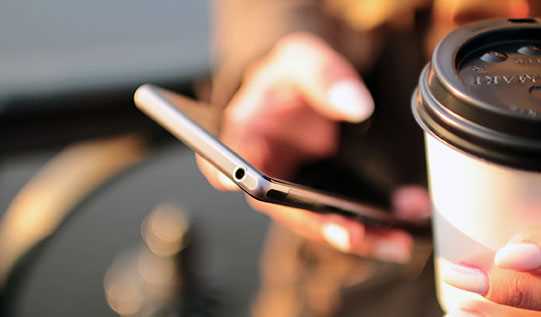